The medieval village of Chamaret is dominated by the ruins of the former feudal fortress and its keep built during the 12th century. The site has an exceptional view of the countryside and neighbouring villages. The medieval wall remains and two fortified doors are still going.

Not to miss : the feudal fortress, the “Puys oppidum” site (iron age). 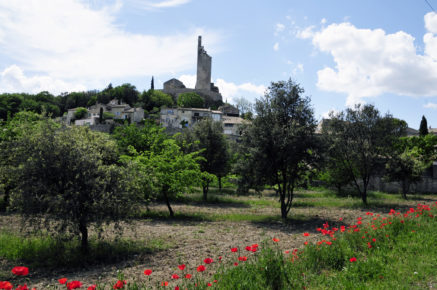 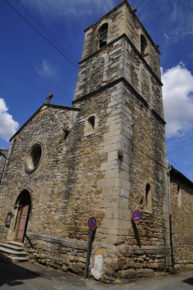 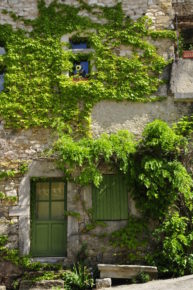 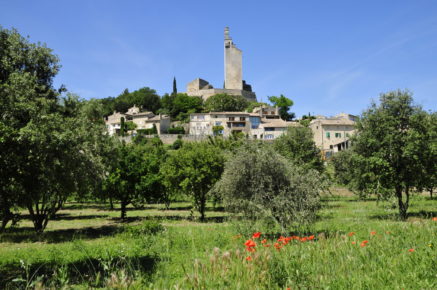 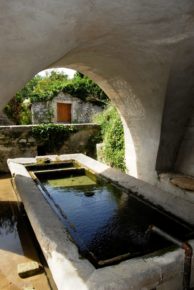 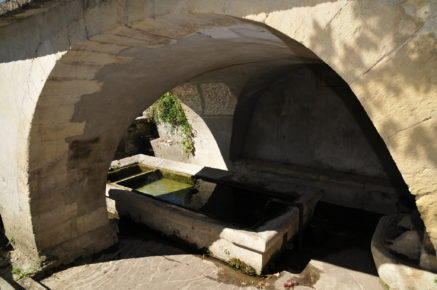 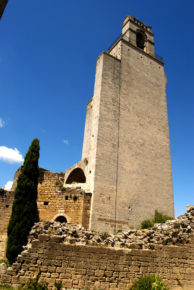 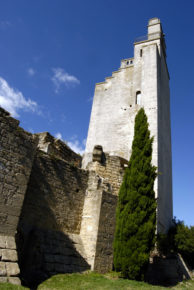