The village of Chantemerle-Lès-Grignan was built on the Rouvergue limestone North side plateau . The original shape of this fortified town has disappeared except for Saint Maurice chapel, which probably dates back to the 12th century and became the parish church during the 15th century. 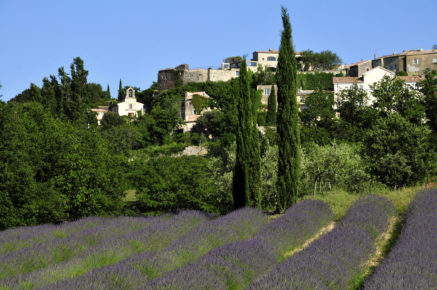 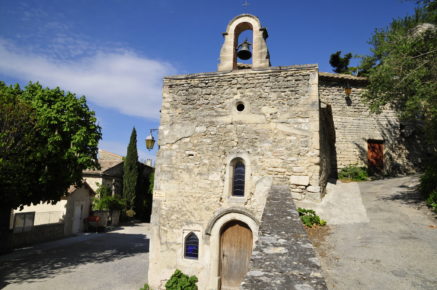 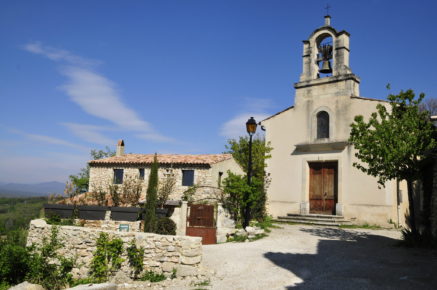 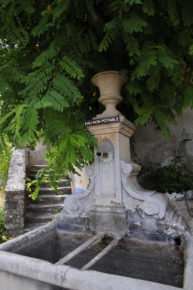 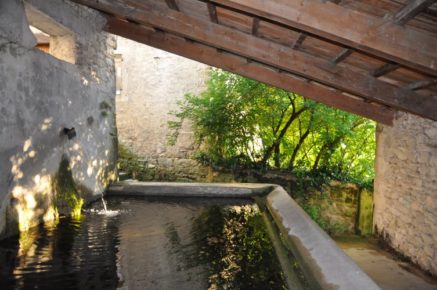 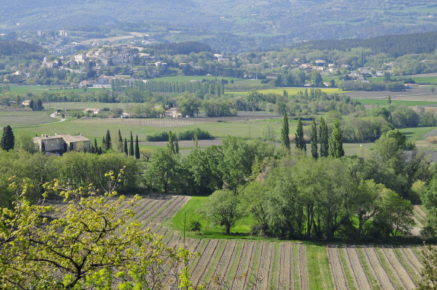