Grignan became a hillside and fortified village, built at the foot of the castle, during the 12th century, and the original town was protected behind sturdy walls since the 13th century. The village extended outside the walls during the 16th century and trade increased. The Adhémar de Monteil family, who built the castle, were the lords of Grignan until the beginning of the 18th century.

The Adhémar’s castle, made famous by Madame de Sévigné, who spent several months there at the end of the 17th century
The collegiate church Saint Sauveur (16th century)
The house of the Bailiff (13th century) and its typography museum and workshop
Rochecourbière grotto, near the village, which was one of the favourite places of Madame de Sévigné and her daughter the Countess of Grignan
The fountain and the wash house
Saint Vincent chapel 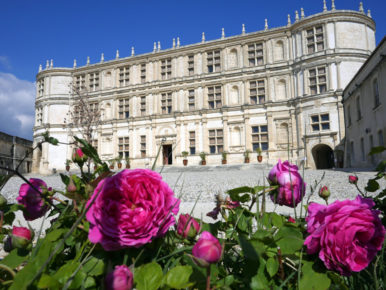 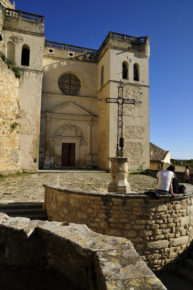 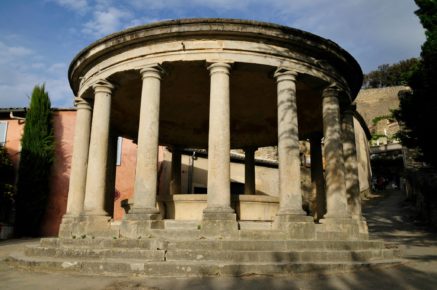 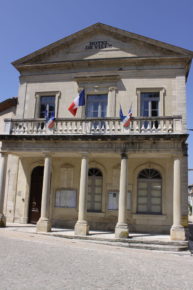 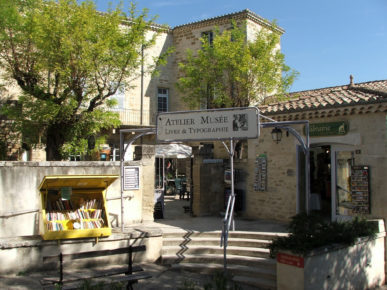 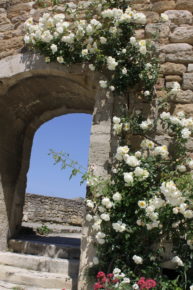 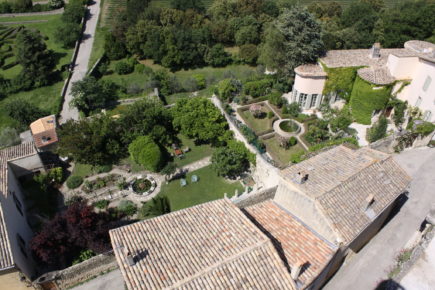