Established on the southern slope of a hill, Valaurie is the archetypical medieval village : a castle at the top of a promontory (of which only few ruins remain), a former priory (Saint Martin, 12th century) which became the parish church, and fertile land between the Berre and the Vence rivers. 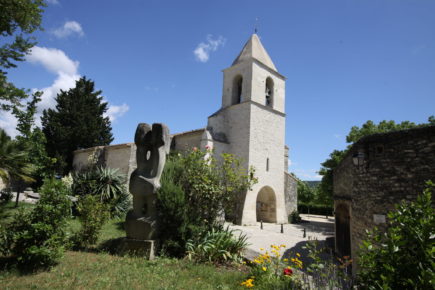 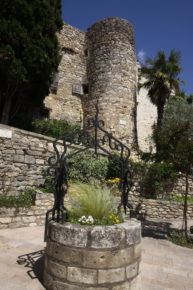 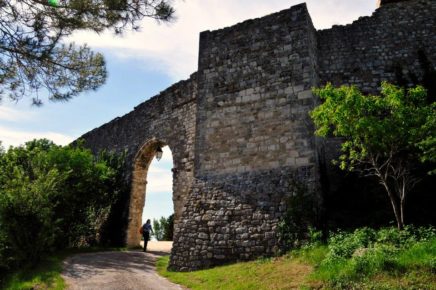 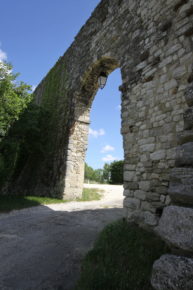 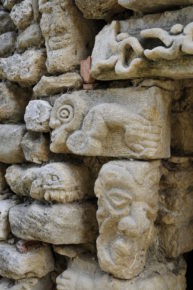 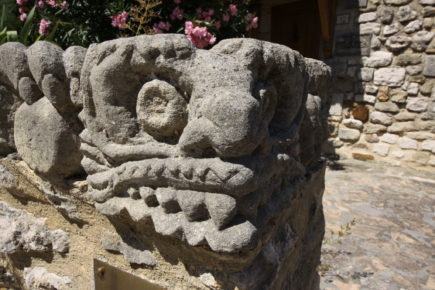 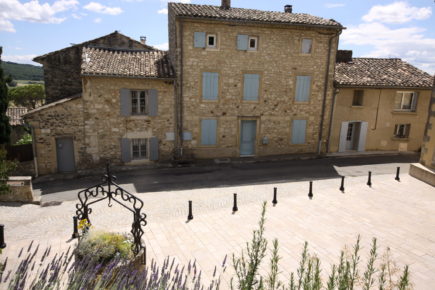 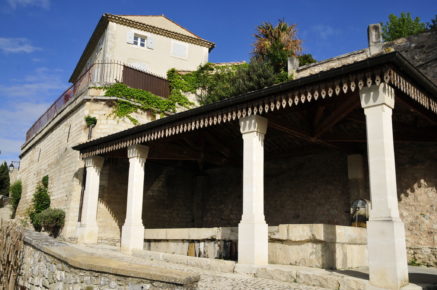