The Enclave of the Popes is 700 years old. Known since prehistoric times, this region was acquired by the Popes of Avignon in the early fourteenth century. When French departments were created, at the end of the Revolution, the inhabitants of the 4 communes – Grillon, Richerenches, Valréas and Visan – decided to remain attached to Vaucluse and thus to give existence to a Vauclusian enclave in the department of Drôme .

A short history of the Enclave of the Popes

In 1317, Pope John XXII, elected the previous year, re-attributed the former Commandery of the Templars of Richerenches to the patrimony of Saint Peter. Then, the same year, the sovereign pontiff bought from the Dauphin of the Viennois his feudal rights on Valréas. In 1342, Clement VI bought Grillon from the Viennois Dauphin. This controversial acquisition was perpetuated under Clement VII who, in 1383, exchanged Grillon against half of the city of Montélimar. Visan is ceded by Humbert II, the last Dauphin of Viennois, to Pope Clement VI on July 31st 1344, the transaction including an exchange of property owned by the pontiff in Romans. 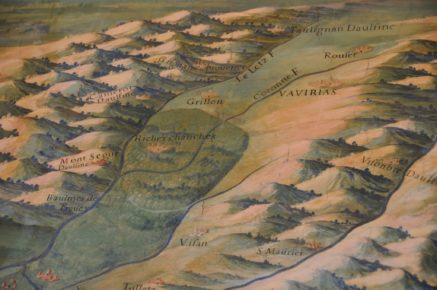 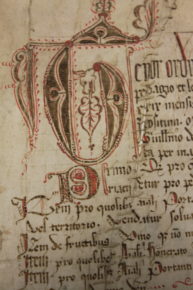 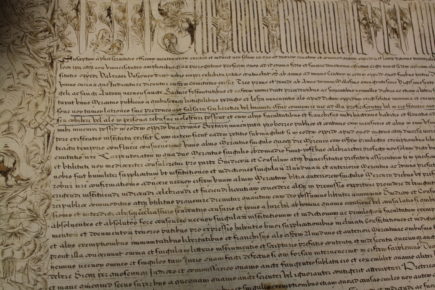 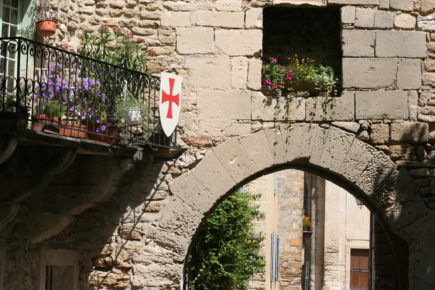 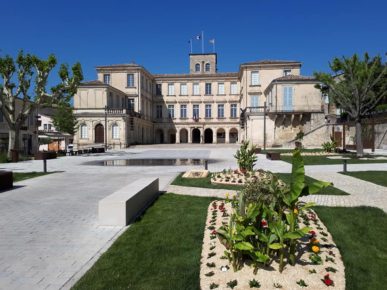 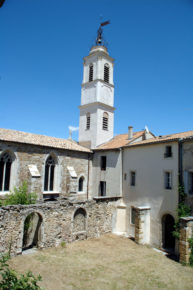 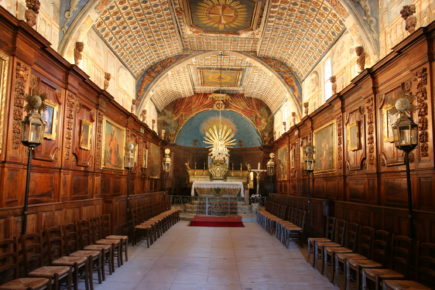 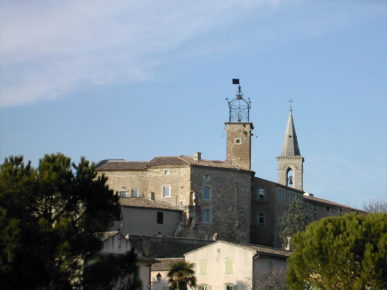 Breathe in the scent of lavender fields