The medieval town appeared during the 12th and 13th centuries and was at the origin some farm settlements established by the Cistercian monks of Aiguebelle. The old fortified town centre has preserved some medieval architecture: small lanes and covered passages, some remains of the ramparts and a rare city gate. 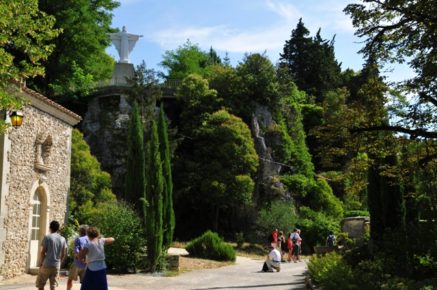 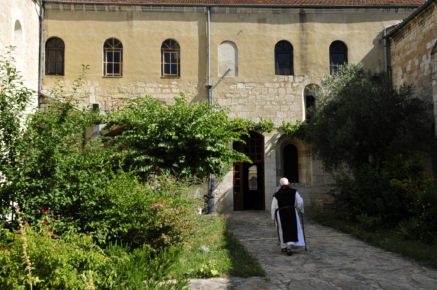 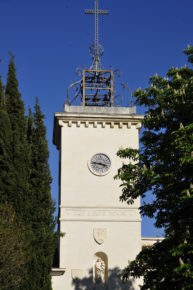 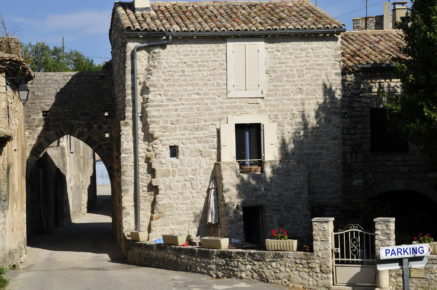 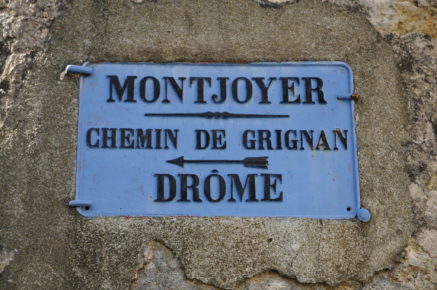 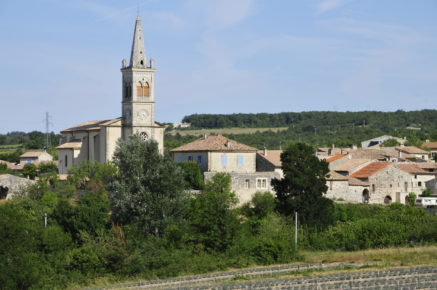 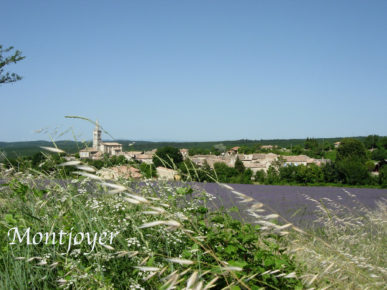